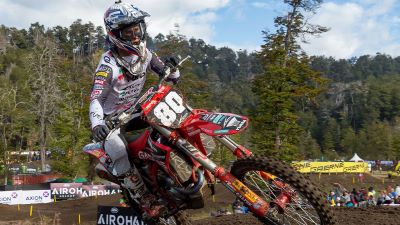 Neuquen, in Patagonia-Argentina, hosted the third round of the Motocross World Championship. It was a suffering weekend for SM Action GasGas Racing Team Yuasa Battery riders. Adamo was highlighted only in Race 2, where 5th place allowed him to keep the “top 5” in the General Classificati

FIM Motocross World Championship went to Mantua for its second round. Adamo was with no doubt one of the heroes in MX2, as he conquered his first career podium and gained the “top 5” of the series. Forato finished in the “top 10” of MXGP Race 1 but he was unlucky in Race 2. W 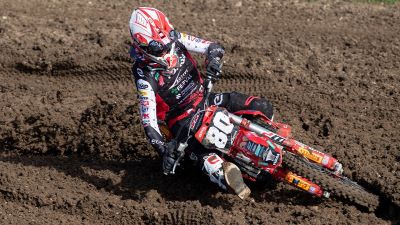 2022 FIM Motocross World Championship began at the Matterley Basin circuit. Encouraging start of the season for Adamo in the MX2 and for Forato in the MXGP. Both riders entered in the “top 10” Overall with 10th place for Andrea and 7th place for Alberto. The adverse weather conditions t 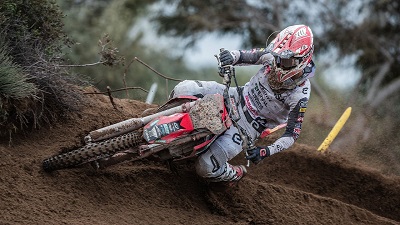 The “Internazionali d’Italia MX” came to an end at Riola Sardo. In the MX1 another 4th place Overall gave Forato the silver medal. In the MX2 Adamo was not lucky, who was excellent until lap 10; “top 10” result for Tuani

The 2021 motocross World Championship season ended with the GP of the City of Mantua. Horgmo confirmed his “top” performance in the EMX250 Championship, as he was awarded the Silver Medal. Excellent result for Adamo too in the MX2, as he once again finished in the “top 10”. F

Less a brilliant Saturday for Horgmo at the GP of Lombardia. The Norwegian struggled on the sand of the circuit and finished 6th Overall. Positive race for Adamo, who entered in the “top 10” in Race 1 and finished just out of it in the Overall. Forato gained points in both races. After 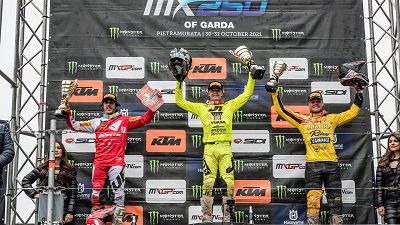 P2 and P1 in the EMX250 races awarded to Kevin Horgmo the victory of the GP of Garda at Pietramurata. Great race for Adamo too in the MX2, who, for the first time, finished in the “top 10”. Troubled GP for Forato. The GP of Garda closed the three-in-a-row appointments that the FIM Motoc 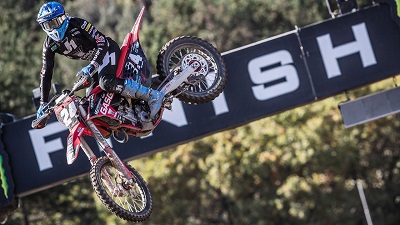 A great character for Horgmo at the GP of Pietramurata. The Norwegian grabbed the second step of the podium after a big comeback in Race 2. Adamo was unlucky in Race 1 but he had his redemption in Race 2 as he entered in the “top 10”. Forato gained points only in Race 1. Only two days p

Positives and negatives from the GP of Trentino for SM Action GasGas Racing Team Yuasa Battery. In MX2 very good performance for Adamo, who was really close to the “top 10” Overall. In MXGP Forato tried hard but the pain in his wrist forced him to retire. The GP of Trentino, 14th round 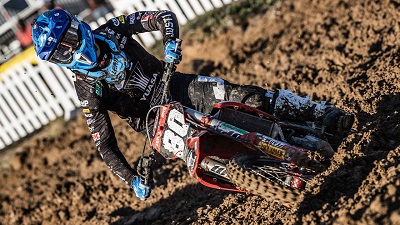 Not a profitable weekend at the GP of Spain for the riders of SM Action GasGas Racing Team Yuasa Battery. In MX2 Horgmo and Adamo struggled and gained only a few points. In MXGP Forato finished out of the points in both races. For the 13th round of the FIM Motocross World Championship season, the c